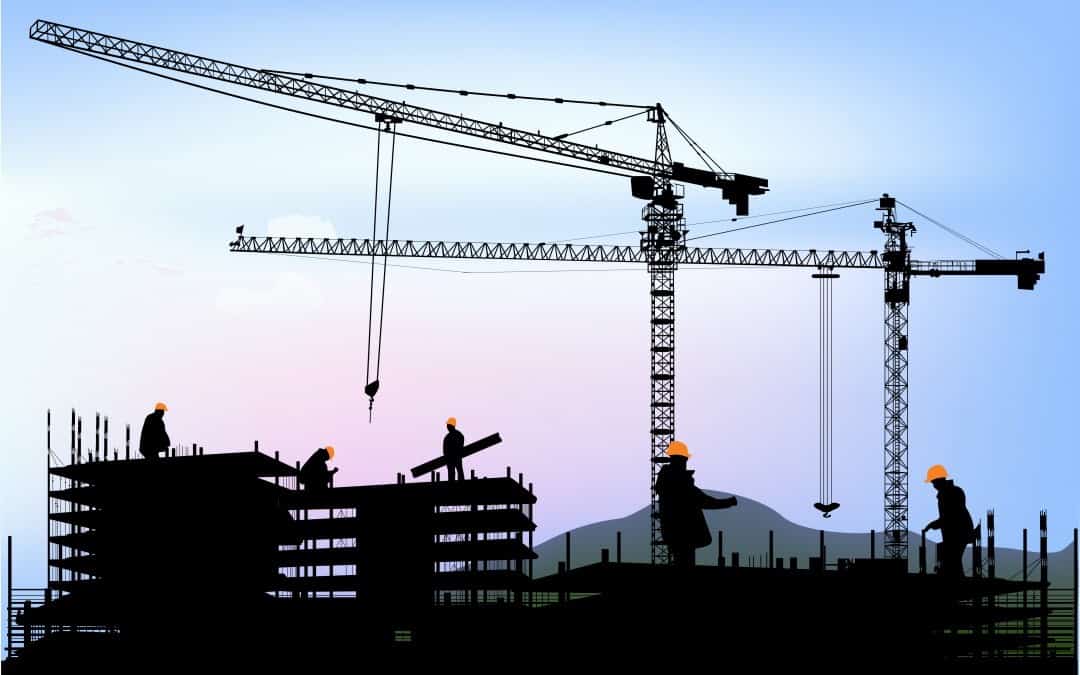 The office for National Statistics has recently released their quarterly construction output figures. These revealed that in October of this year, output in the construction industry increased by 0.2% compared with September. Studies reveal that all new construction work increased by 1.2%.

Within all new work, there were increases in both private commercial and private new housing, while public new housing, private industrial and public infrastructure reported decreases.

What were the catalysts for these changes?

From tackling the chronic under-supply of new homes, to boosting the energy efficiency of existing building stock, the key issues were presented in a very confusing manner from all political parties as the country faced a potential new government.

Studies showed that more than half of the 1.8 million construction sector workers that intended to vote at the General Election were unclear on the different policies being proposed. The UK construction industry suffered severe unrest while the nation’s political position – and policies – were decided.

How did these changes affect Highway Hire?

In the last quarter of this year (October to December), projects began to move as the country’s political certainty had been decided, allowing the industry to level out. This meant a shift in the tendering process; therefore all projects began to move. This was reflected in the Highway Hire sales figures, with the month of October a busy month for rentals as all construction projects picked up.

How is the construction industry set for 2016?

As Construction News reported in December this year, The General Election caused uncertainty in the industry during 2015. Now that has been decisively resolved, political stability has set in, paving the way for greater infrastructure and housing investment than any time in recent memory.

Many large government construction projects are now in the pipeline; projects such as Hinkley Point C – a project to construct a nuclear power station in Somerset with two European Pressurised Reactors and High Speed 2 – a planned high-speed railway linking London, Birmingham, Leeds and Manchester.

The UK’s highways are also in the future plans; a proposed development is a £15bn programme to upgrade and improve roads in the UK, including 1,300 miles of motorway.

Highway Hire is geared up and ready to assist the construction industry while all sectors flourish in this rising market. With an extensive fleet of new and used MEWPs, Hiabs, Spider Lifts, Small plant equipment and commercial vehicles for hire, we also have operatives that are highly trained in all aspects of construction.

Taking the hassle out of equipment hire

Highway Hire offers a fantastic service to all our customers. From nationwide equipment delivery to bespoke orders, we aim to meet all our customers’ needs. Can’t find what you’re looking for? Contact our friendly team on 0845 600 2028 to discuss your requirements and we’ll help in any way we can.